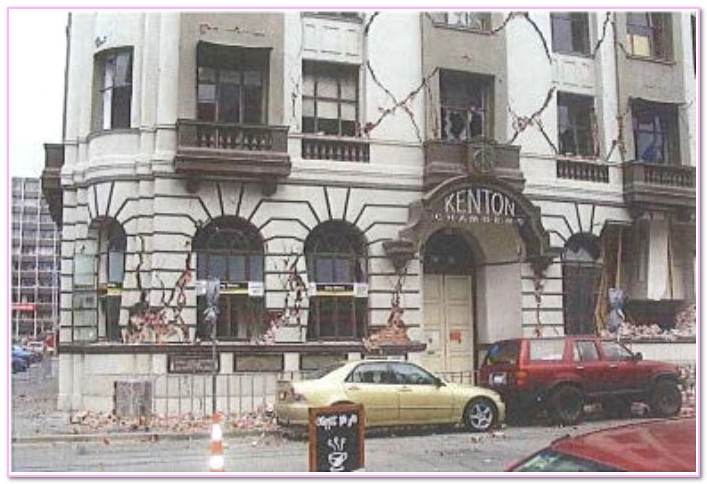 A predictive model based on experimental and analytical work for the pullout capacity of the ductile anchor will be developed. 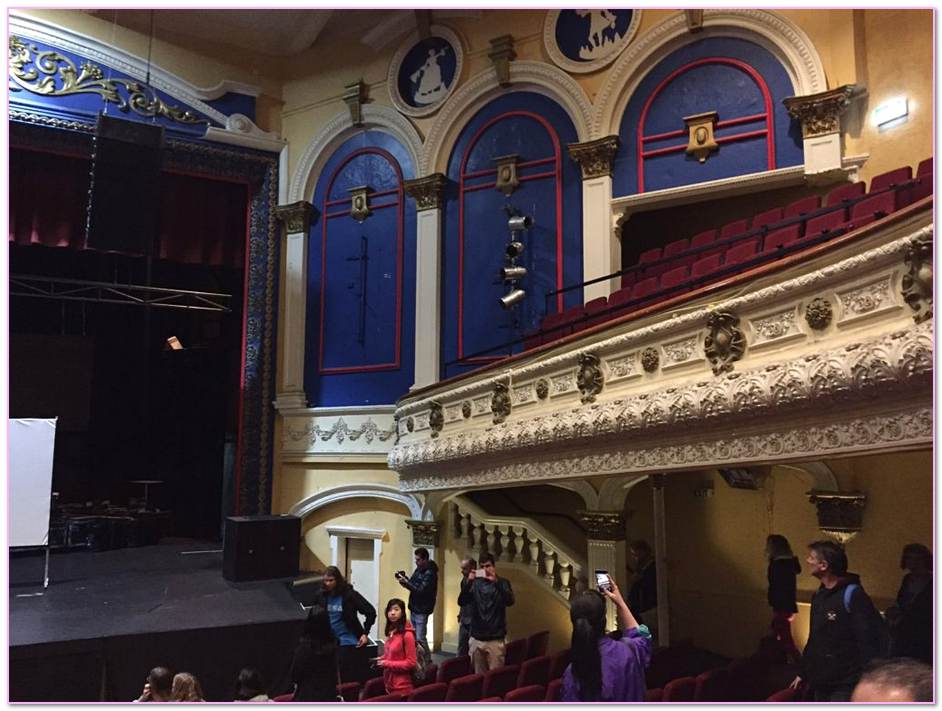 Furthermore, a series of sixteen pier tests are proposed with eight concrete masonry specimens and eight clay masonry specimens. This will include a review of existing experimental work and analytical modeling of various aspect ratios. Experimental tests were also performed on specimens cut out of existing (about 80‐yr old) unreinforced brick masonry walls that had been strengthened using the proposed technique. Both undamaged and slightly damaged walls were tested. The general behavior of the specimens is discussed with emphasis on the load deflection and strain characteristics. In the second testing phase, five masonry-infilled steel frames were tested with and without retrofit. 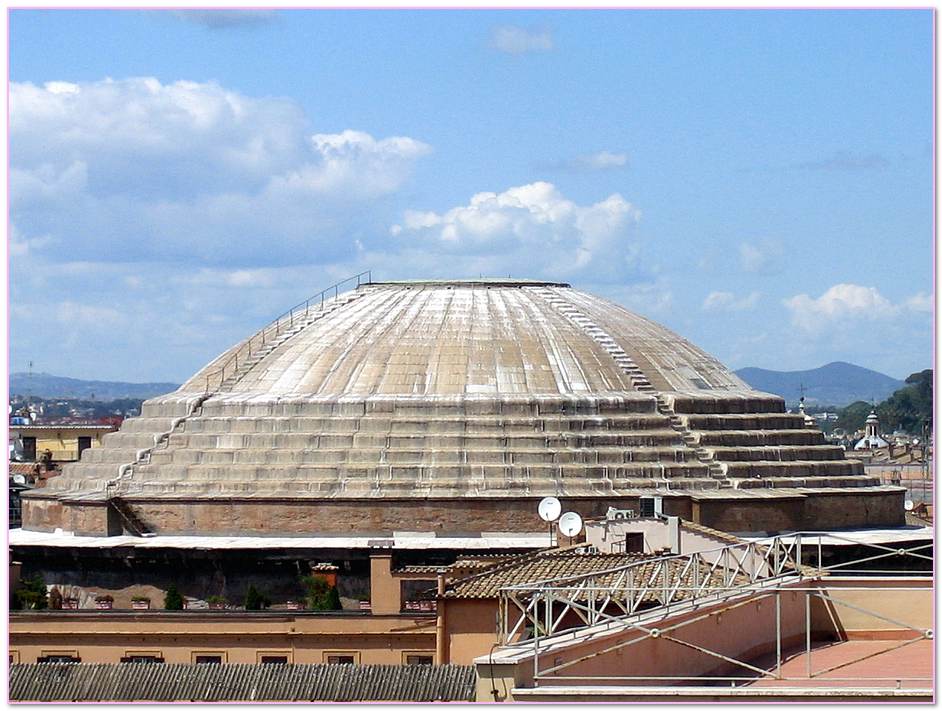 Several connection methods are proposed for use with both concrete and clay masonry. A series of connection tests will be conducted on proposed techniques. However, this may create concerns about the impact on the architectural identity of the structure after the intervention. Three of them were dry-strengthened by using two different techniques (a “lozenge” stitching and a “reticulum” one), while two unreinforced panels were used as reference. Two different reinforcement configurations, simulating field application, are evaluated.